Looking at a map of Africa, you might easily miss Eswatini. Tucked away between South Africa and Mozambique - it's the smallest landlocked nation on the continent but a real pocket-rocket of a country. Discover what it's like to visit Africa's last absolute monarchy and find out why Eswatini is such a unique travel destination.

Why you should visit Eswatini

Compared to it's gigantic neighbour South Africa, Eswatini is a tiny, snack-sized country.

The best thing about snack-sized countries is that they can be the most relaxing holiday destinations.

Since it only takes under 3 hours to drive from the East to West and under 4 hours to drive from North to South, visitors to Eswatini won't have to deal with any of the FOMO that comes from visiting bigger countries. They'll be no stress in having to whizz around trying to tick off all the must sees and must do's, as even one week will give visitors enough time to make themselves at home in this small, laid-back nation.

With its rolling green hills, vast open plains and strong cultural traditions - Eswatini is an incredible off-the-beaten-track destination. At your own pace, roam, cruise and explore the nation from top to bottom, learning about Swazi history and traditions.

What is there to do in Eswatini?

Despite its size (17,364 km² making it smaller than Wales or the island of Sardinia) there are loads of things to do in Eswatini. Here are our top picks:

Best Places to visit in Eswatini

Best Things to Do in Eswatini

No need to worry too much about where you are based in Eswatini as the best spots to visit are only going to be a short drive from wherever you stay.

Aloe Camp, nestled on the side of a mountain, takes our fancy. It's located in a spectacular spot and a great base for relaxing into Swazi life.

Technically, there are 3 kingdoms in Africa: Eswatini, Morocco and Lesotho.

Eswatini is a bit different since it's the only nation that is an absolute monarchy. This means that King Mswati III (who has ruled since 1986) is the nation's sole, executive authority.

While exploring Eswatini, visitors are likely to be enamoured with the unique cultural traditions rooted in the country's status as a monarchy, but there's definitely a darker side to the way the country is ruled.

Since 1973, political parties in Eswatini are not legally recognised and banned from taking part in elections. In recent times, there has been growing discontent and calls for reforms to how Eswatini is governed. June and July of 2021 saw a number of violent pro-democracy, anti-monarchy protests, as in a country where 60% of the population live below the national poverty line (Eswatini has a population of just over 1 million), the King has been criticised for living an opulent and extravagant lifestyle that's a far cry from the high-unemployment rates and poverty of its people.

The Kingdom of Eswatini officially became "eSwatini" in 2018 to mark the 50th anniversary of the country’s independence. Before that, you might have known it as "Swaziland" although "eSwatini" has always been the country's traditional name (meaning land of the Swazis). 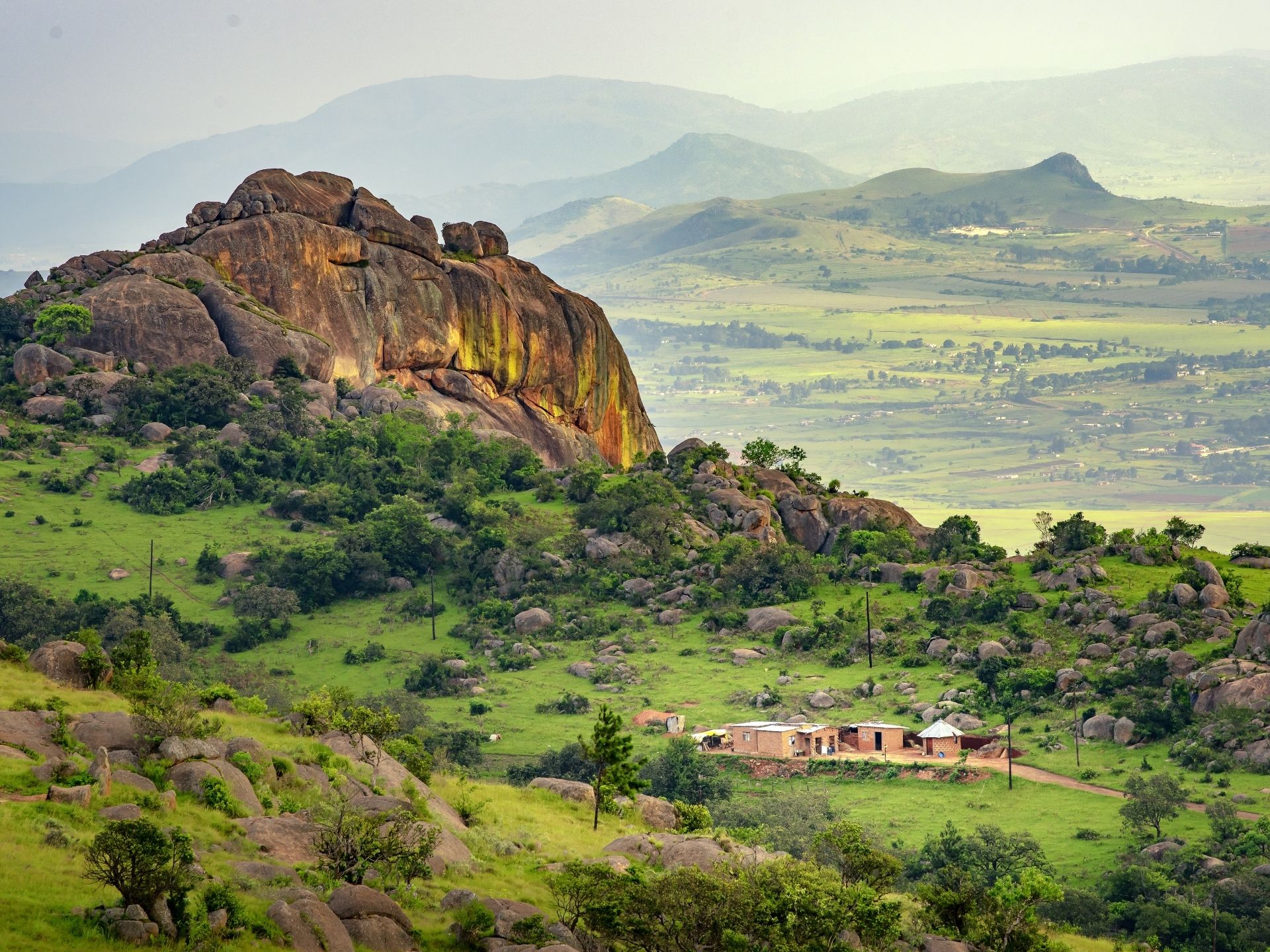 Eswatini - Facts before you go

Tipping is not mandatory but appreciated at 10%