The sounds of Albania range from UNESCO recognised folk music to contemporary pop and techno tunes that have inspired a booming festival scene along the Albanian Riviera. We take a look at the old and new to see what defines Albanian music before pointing out the best spots for visitors to experience Albanian music for themselves.

Folk is the most traditional musical genre in Albania. For centuries it has served as the music of the people - used to tell the nation's history and celebrate the various ceremonies and rituals of pastoral Albanian life.

Experts agree that there is a geographical distinction between the rhythms and styles of the folk music that comes from the North and the South of Albania. In the North, The Ghegs are known for their big, rugged ballads; heroic epics and morale boosting songs of bravery against those who have invaded Albania over the centuries . In the South, the Labs and Tosks are known for a type of folk music that is altogether softer in tone and more relaxed and gentle.

In general, the folk traditions in Albania have changed and absorbed outside influences over time. Especially from the various occupying forces that invaded the country (the Ottoman Turks ruled Albania for 500 years). But despite this, Albanian folk music is still very much "Albanian", and managed to retain its own distinct identity since a lot of communities living in remote mountain villages have preserved the oldest sounds and traditions.

One of the most famous and important genres in Albania's folk music scene is Iso-polyphony folk music which was even placed on UNESCO’s intangible cultural heritage list. It's definitely better to experience than have explain this type of singing, so have a listen to this unique style of music below:

If you want to hear Iso-polyphony folk music for yourself, the Gjirokastra Folk Festival takes place every 5 years, with May 2023 being the next time the festival will take place (more festival recommendations below). And if you want to get a better feel for what Albanian folk music is all about, check out this folk playlist:

Despite it being a relatively small country (with a population of under 3 million), Albania has produced an impressive handful of global music superstars.

The likes of Dua Lipa, Rita Ora and Bebe Rexha all fly the flag for Albania, and this kind of international stardom has caused a national boom in Albania's domestic music scene. Today, popular music in Albania is mainly sung in Albanian (sometimes mixed with English) with a big love for electronic, dance and techno styles.

Listen below to get a flavour of what popular music in Albania sounds like with the Albanian 2022 Top 100:

Where to hear Albanian Music

There are quite a few stand-out spots where visitors can experience Albanian music for themselves. We'll get on to the festivals in a bit, but there are also some other places around the country worth checking out:

Now for the festivals.

Albania has an amazing annual festival calendar that shows off exactly what the Albanian contemporary music scene is all about. The fact that most of these events take place  between mountains and beaches makes them feel extra special.

Here are our top picks: 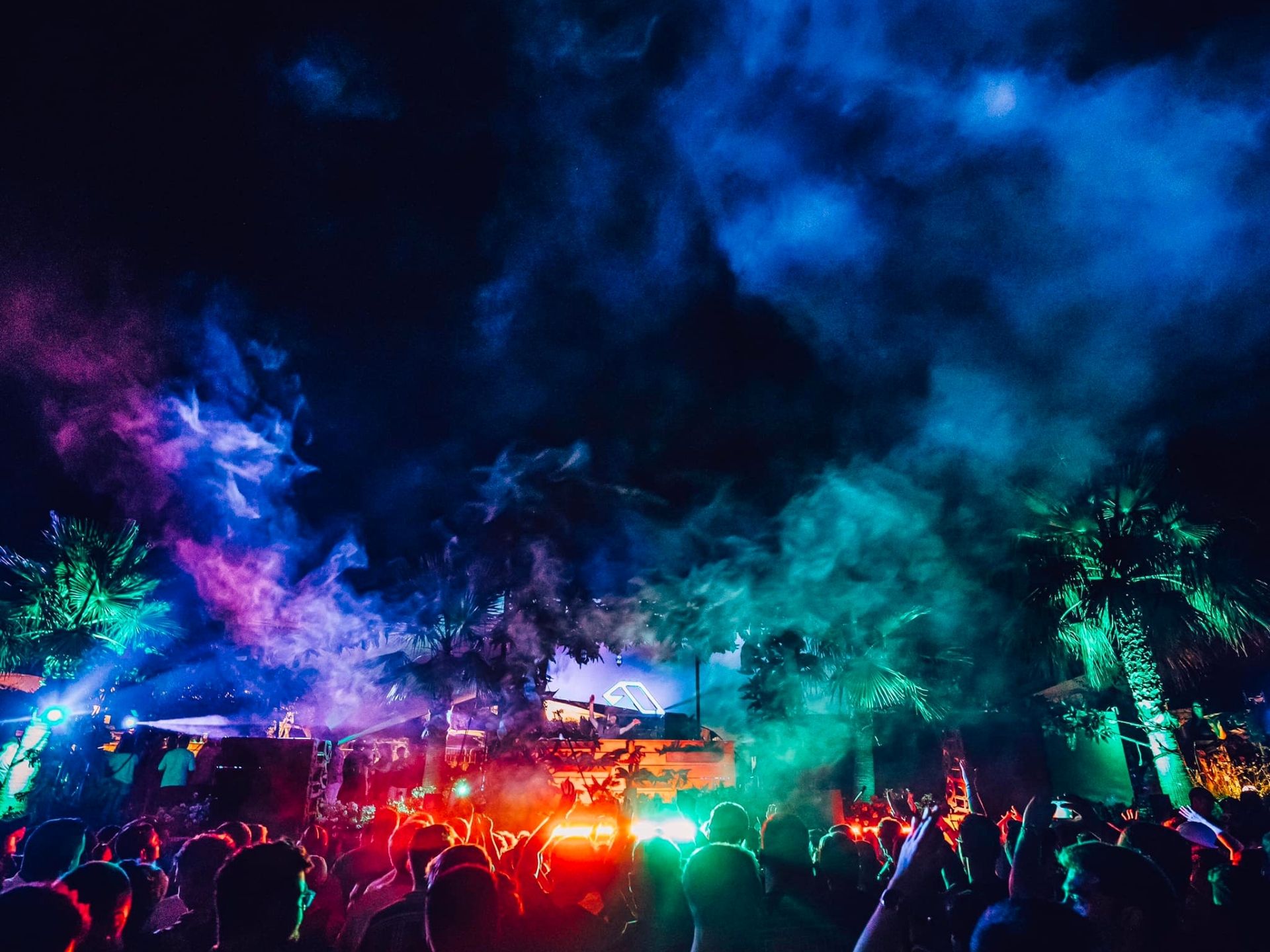 Albania - Facts before you go