Hegra, similar to Petra, is Saudi Arabia’s untouched ancient city that has been reopened to tourists after being locked away for millennia. A remarkable archaeological site located in the area of al-'Ula within Medina Province in Hejaz, Saudi Arabia. Read on to find out more about the mysterious empire that built it and its more famous sister city of Petra in Jordan.
‍

What is Hegra? 🏜️

Situated amongst the vast expanse of light sand-coloured terrain in Saudi Arabia, Hegra is a series of giant boulders the size of buildings, beautifully carved and with classical-style pediments and columns. The city, similar to Petra, is home to over 110 remarkably well-preserved tombs. Along with the wondrous tombs, which were used to lay the Nabataean elite to rest, visitors will find wells and stone-lined water channels demonstrating the civilisation's expert craftsmanship.

Having been left undisturbed for 2000 years prior to its reopening to tourists, this ancient city is a time capsule to all that was left and created here. Historians have found that this location was once a thriving trade hub dominated by the Nabataeans were desert-dwelling nomads turned master merchants, controlling the incense and spice trade routes through Arabia and Jordan to the Mediterranean, Egypt, Syria and Mesopotamia.

When visiting Hegra, visitors will notice how similar the rock’s patterns and constructions are very similar to that of its sister city, Petra in Jordan, a few hundred miles to the north. Like Petra, Hegra is a metropolis turned necropolis: most of the remaining structures that can be seen today are tombs. Unfortunately, like its sister city, any other archaeological finding is yet to be discovered (excavated) or no longer exists.

Who Were The Nabataeans? 🧍

The Nabataeans prospered from the 4th century B.C. until the 1st century A.D., when the expanding Roman Empire annexed and claimed their vast areas of land. The Nabataeans were intriguing. Before they built their thriving empire, they were simply desert-dwelling nomads. But the Nabataeans ultimately succeeded through their mastery of trade. The Nabataeans as people still remain a mystery.

Why Should You Visit? 👀

If you consider yourself to be a bit of a historian or someone who simply just adores ticking off the mysterious and magical wonders of the world, then a trip to Hegra is just for you. Whilst there are no clear answers to who built what, when, why or how, it is important that you visit with these questions in mind and ready to explore what seems to be another of the world’s mystery cities. It is an important historical site of Saudi Arabia’s history as well as that of trade in the Middle East. By visiting Hegra, you will experience Saudi Arabia’s first UNESCO World Heritage Site, and learning about the ancient people and culture of AlUla.

As a tourist here you can be driven around in a 4x4 Land Rover on the Premium Hegra Tours or, tackle the mystery by foot with a guide for 2 hours. Tours provide you with insight into the historical significance of Hegra, the Nabatean culture, their ingenuity and awe-inspiring tombs. 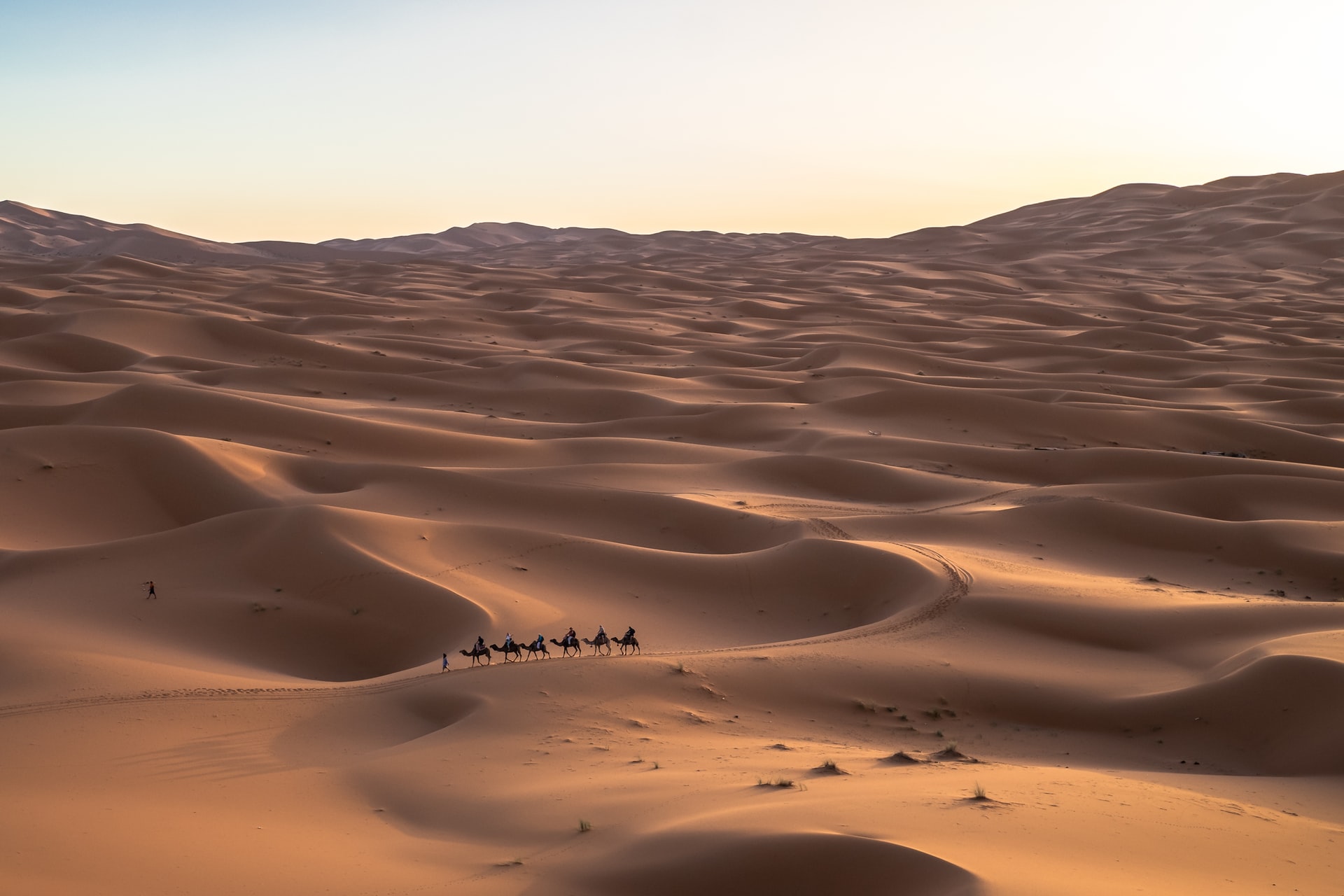 Saudi Arabia- Facts before you go 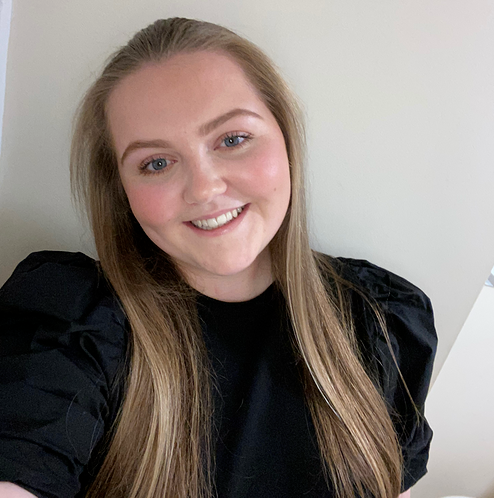