‍From storytelling podcasts to conspiracy theory forums, true crime has always captured people’s attention and thrilled as well as horrified. Often more fascinating than the major Hollywood blockbusters, are the true stories that inspired them, since nothing terrifies more than real events. Increasingly, locals are drawing on this phenomenon of true crime fever, to offer alternative tours of their city streets, and provide insight into the stories and histories that thrill and chill. Nowhere does this better than the USA, and we offer a selection of our top true crime tour picks from across the nation.

(Check details online for up to date tour schedules).

This Los Angeles tour from Dearly Departed Tours offers the closest glimpse into the secrets and crimes of the Manson family. Taking visitors on a four-hour guided walking tour, the terrible story is retold at the exact sites of the murders, drawing on multimedia audio-recordings to even bring chilling accounts from the killers themselves. To anyone that saw Once upon a Time in Hollywood and is keen to discover more about the horrifying events, this tour is a must when visiting this iconic city. The tour is available every weekend and costs $85 per person.

Chicago is world famous for its colourful history, when gangster and mobsters ruled the streets in the 1920s and 30s. Led by mob leaders like Al Capone, gangland shootings and corruption were a constant in this city, and in many ways continues to this day. The legacy of these organisations is huge, and yet largely invisible unless you know where to look. In this 2-hour tour, hosted by historians, the underground stories and shady transactions of the Chicago Loop Vice District are brought to the surface, leading visitors through a maze of speakeasy saloons, dark alleys and secret tunnels. Effectively two tours in one, this tour also doubles as a ghost tour, recounting tales of spooky, supernatural encounters to send a shudder down your spine. Four tours run daily at 11am, 1pm, 4pm and 8pm and costs $27 for adults and $17 for kids.

This tour is certainly not for the faint hearted. Dubbed by NBC as the “tour of terror” and recently featured in the Netflix series “Dark Tourist”, this 75-minute outdoor walking tour from Hangman Tours in Milwaukee, takes visitors in the footsteps of cannibal serial killer Jeffrey Dahmer. Combining chilling storytelling and “psychological dissection”, this tour is the definitive guide on the inner workings of this evil figure and attracts fascinated true-crime enthusiasts from the world over. Due to the particularly twisted nature of his crimes however, only those with a very strong stomach are advised to sign on, and there is some debate as to whether such tours should exist at all. At your own peril, tours take place every Friday and Saturday at 6 and 8pm, and costs $30 per person.

This world-famous tour, guided by a retired NYPD officer from Little Italy and a regular consultant on crime films and TV shows, takes visitors around notorious mafia and crime locations in Manhattan. Recounting stories from his own career, your guide takes you to the local haunts of famous crime families such as the Gambino crime family, this tour fills the senses, allowing visitors to sample some of Little Italy’s most delicious cuisine from iconic local restaurants, and even glimpse the locations of some of Hollywood’s biggest gangster films. Arrive with an empty stomach (ready to sample plenty of meatballs and cannoli) and experience a fascinating tour of Manhattan and its mafia past, covering some of the worst crimes, as well as the rich cultural traditions of mafia family life. The tour concludes at St Patrick’s Old Cathedral on Mulberry Street to see where the Baptismal scene from The Godfather was filmed, and where you learn about the grandiose and fascinating history of mafioso funerals. The tour takes 3.5 hours and costs $84 per person.

This one-hour tour from Wild SF Walking Tours in San Francisco takes visitors on an after-dark walk through the cities most haunted sites. Covering haunted hotels, the point where the famous Zodiac Killer met his final victim, and even an account of how the Black Plague ravaged the city, all things spooky, chilling and downright disturbing are covered on this walk. Departing from Union Square, the tour starts at $27 per person.

This tour from The Savvy Native Walking Tours takes visitors through the streets of New Orleans, exploring one of the greatest unanswered questions of all time – who was behind the shooting of JFK? The tour follows Lee Harvey Oswald’s upbringing in New Orleans, his footsteps and character traits and the mysterious evidence gaps and the questions that plagued officials for decades. At the end of the tour, visitors can decide for themselves: was he acting alone, or was there a larger conspiracy which went undiscovered? The tour is two hours long and costs $125 for a private small group (1-4 people), and $165 for a private larger group (5-8 people).

Starting from Skratch? Here’s a Few Tips to Get you Started: 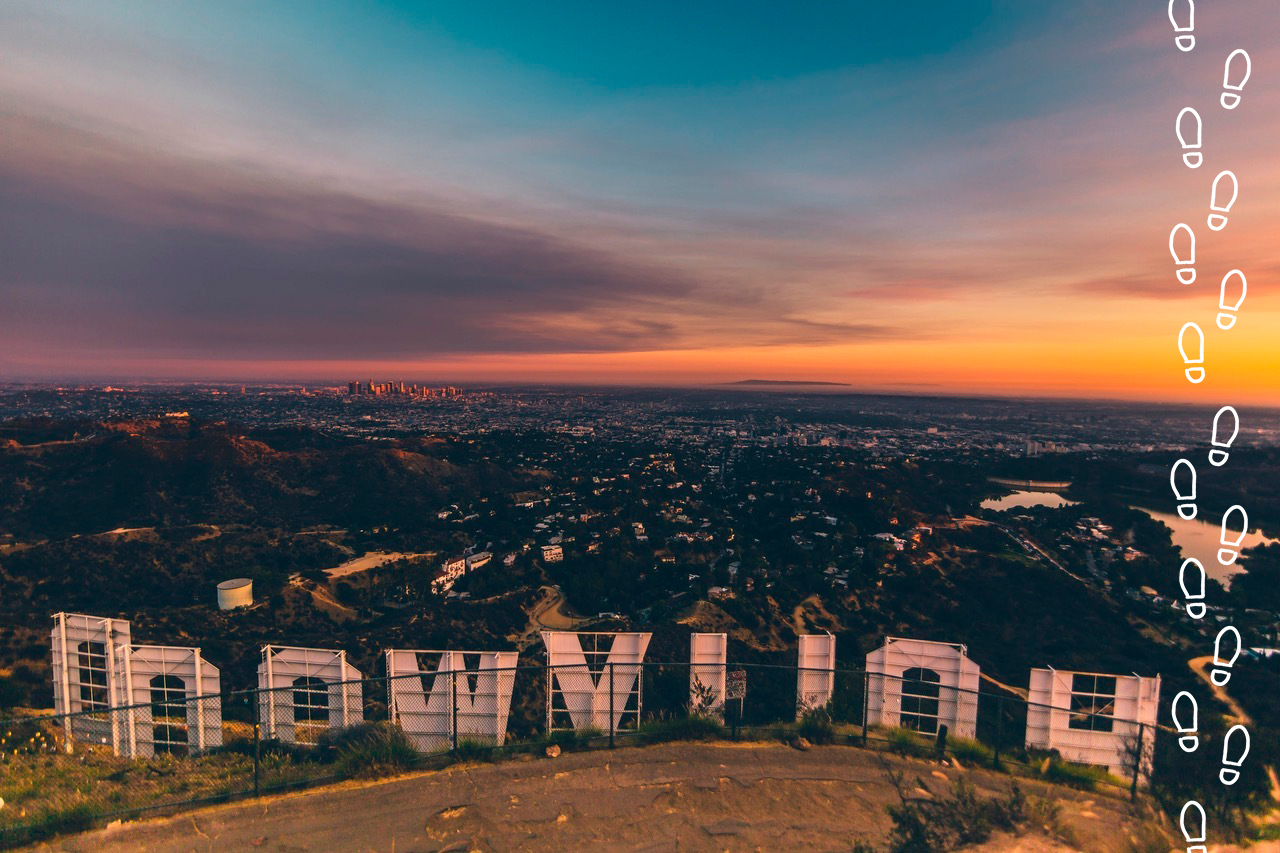 USA - Facts before you go

Tipping is always expected and generally 15% in restaurants