It's easy to fall in love with Malawian music. The country is a rich soundscape of traditional beats, pan-African rhythms, and global genres that have been given a very Malawian makeover. This post will take you on a whirlwind tour through the country's music scene - dipping into Malawi's musical past before jumping forward into the contemporary music scene to find out what Malawians are listening to today.

It is a tale of migration, colonialism, war and independence. From being a Bantu settlement in the 10th century, a colonial outpost in the 19th and 20th centuries, and an independent nation from 1964 onwards - the sounds that have been coming out of Malawi have been shaped and defined by historical moments in the country’s past.

Taking it right back, originally music in Malawi was an oral tradition passed on through the generations. There were popular songs for everything - wedding songs, herding songs, drinking songs, children’s songs - which reflected the going-ons of daily rural life.

‍Nthano is a beautiful acapella storytelling tradition in Malawi where stories are interspaced with music. Check out this video for an example of a Nthano sung in a Malawian village:

What is Malawi Listening To Today?

Malawi’s music scene today is a mishmash of the traditional and modern, the indigenous and foreign.

Over time, the wide range of traditional music in Malawi was appropriated and modernised by new musical influences, styles, and instruments. If you wander round the streets of Lilongwe on a Friday night, or stroll through downtown Blantyre, you can find locals jamming to a mix of the old and new. Similar to any town or city across the world, the old classics are beloved and continue to play on, but there is a new wave of artists putting their own stamp on Malawian music.

Jazz, Hip-Hop, Gospel, Reggae and Afrobeats feature as prominent genres of you'll hear when out and about in Malawi, with songs normally being sung in Chichewa, the national language.

If you want a flavour of what Malawian music is all about, here are some of the old and new school artists you should listen to:

A playlist of some Malawian old school classics:

A playlist of some modern Malawian hits:

Also, another easy way to keep an ear out for the most popular Malawian tunes is to check out “Made on Monday”, a radio show where listeners vote on their Top 10 Tracks of the week.‍

Where to Hear Malawian Music

Experiencing Malawi's music scene firsthand should be high on the agenda of any music lover - and if it’s live music you are after, we have just the place...

Every year, on the shores of Lake Malawi, something special takes place. For three days, “traditional beats to electronic bleeps” blast out along the stretches of white sand that run down to Lake Malawi - one of the biggest freshwater lakes in the world. From day to night, under the shade of a palm or out under the Malawian sun, music lovers can revel in a celebration of all that is Malawian in music and culture.

This is the Lake of Stars Festival. Recognized as one of the best festivals in the Africa and beyond, it's doing an amazing job at shining a light on local musicians. The festival showcases a whole then-to-now spectrum of Malawian music, as well as other artists from around the African continent. Set in the most stunning of locations, this is definitely one to add to your festival bucket list.

Other Places to Hear Live Music in Malawi

Live music has always been a big part of the country's music culture due to the fact that for a long time, there were no recording studios in the country. Here is an interesting article from a local explaining more about the history of Malawi's music scene with some helpful recommendations about exactly where to go for live music.

‍
Starting from Skratch? Here are a few tips to get you started: 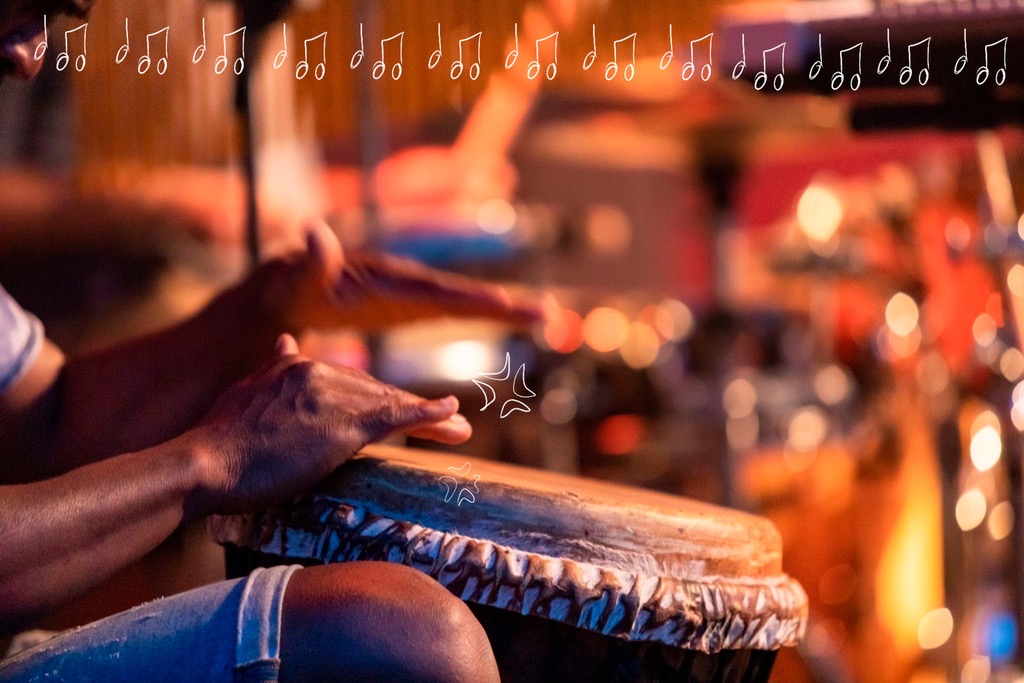 Malawi - Facts before you go

🇲🇼 Chichewa and English (about 16 other languages are also spoken).

💚 Friendly Locals (Malawi is nicknamed "the Warm Heart of Africa")