Taking place in January every year in the Heilongjiang province of China, this international festival feels more like a fairyland than a real place. Ice sculptors from all over the world plan their year around constructing these ethereal monuments, from painstakingly detailed statues, to full size recreations of Buddhist shrines. Everything – from the ticket office to the rides (giant ice slides!) is made from ice, making it a place like no other.

The festival officially opens on January 5th, though participants may have their sculptures erected long before that. The sculptures remain up throughout the month of February, allowing visitors to see the sculptures for as long as the weather allows. Taking place in the city of Harbin, temperatures can reach as low as -30 degrees, making it the perfect place to keep delicate ice sculptures solid, though extremely cold for its eager visitors! For those that brave the journey to this 148-acre Kingdom of Snow, the experience is truly a step into another world.

By day, the sculptures dazzle a translucent blue under the sun, but by night is when the magic steps up a notch. Coloured lights are placed under each sculpture, illuminating the ice blocks and creating a lighting effect unique to the properties of ice. The festival is split into several parks: Ice and Snow World and Sun Island. Ice and Snow World is the park for the majority of the sculptures, working with blocks of ice transported from the frozen Songhua River. The sculptures here can reach the size of buildings, castles and palaces. Each year, a centrepiece is erected to be the jewel in the crown, often so big that visitors can even walk in and around it. The Sun Island features mega-sculptures made of snow, best experienced by day.

The festival first started in 1963 as a small event to showcase local ice sculpting talent, today however, it is the largest ice and snow festival in the world, bringing in $4 billion a year. The only interruption to the festival was during the Cultural Revolution, but festivities were restarted in 1985. During the 2020 festival, it was estimated that 220,000 cubic meters of ice were used, chiselled from the frozen Songhua River by swing saws.

Harbin has a strong Russian identity, having experienced a mass migration of Russian workers thanks to the city’s connections to the Trans-Siberian Railway. Each year, this connection is honoured, often through themed sculptures– such as giant recreations of the Kremlin or St Basil’s Cathedral. More recently, since the festival has begun to reach international audiences, other nations are erecting proud monuments, indicating that the festival may soon become a global competitive event.

For children, there is plenty more than ice sculptures to get excited about. Each year, various ‘rides’ are erected to thrill families, such as long ice slides, slippery dips and snowman making activities. Over in Zhaolin Park, ice lanterns are erected and displayed for children, often focusing on mythological creatures and fairies. Though tickets are required for the other parks, this one is free.

To visit the park, visitors can fly to Harbin Taipin Airport or get the train to Harbin West Railway Station. Both then require a short shuttle to the park. Harbin is just 2 hours from Beijing, making it an excellent overnight detour for those visiting Beijing in January. The festival receives between 10 to 20 million visitors annually and is hugely popular across China. Tickets can be purchased at the entrance, but are perhaps best booked ahead of time, typically costing around $45 (280yuan) per person for each park (Ice and Snow world, and Sun Island respectively). There is also usually a student discount.

For the fullest experience of visiting the park, you may want to sign up for a tour, so that your guide can explain more about the history of the festival and the various symbolic meanings of each sculpture. China Highlights offer this 1-day private tour, taking visitors to see the beautiful Siberian tigers at the Harbin Siberian Tiger Park, before visiting the park itself. For a longer experience, Ice Festival Harbin offer a 3-day Tour, taking visitors to every corner of the park, as well as the town of Harbin itself. Bear in mind, entrance fees are not included in the tours and you may prefer to visit at your own pace, free to explore these beautiful exhibits on your own steam.

Starting from Skratch? Here’s a few tips to get started: 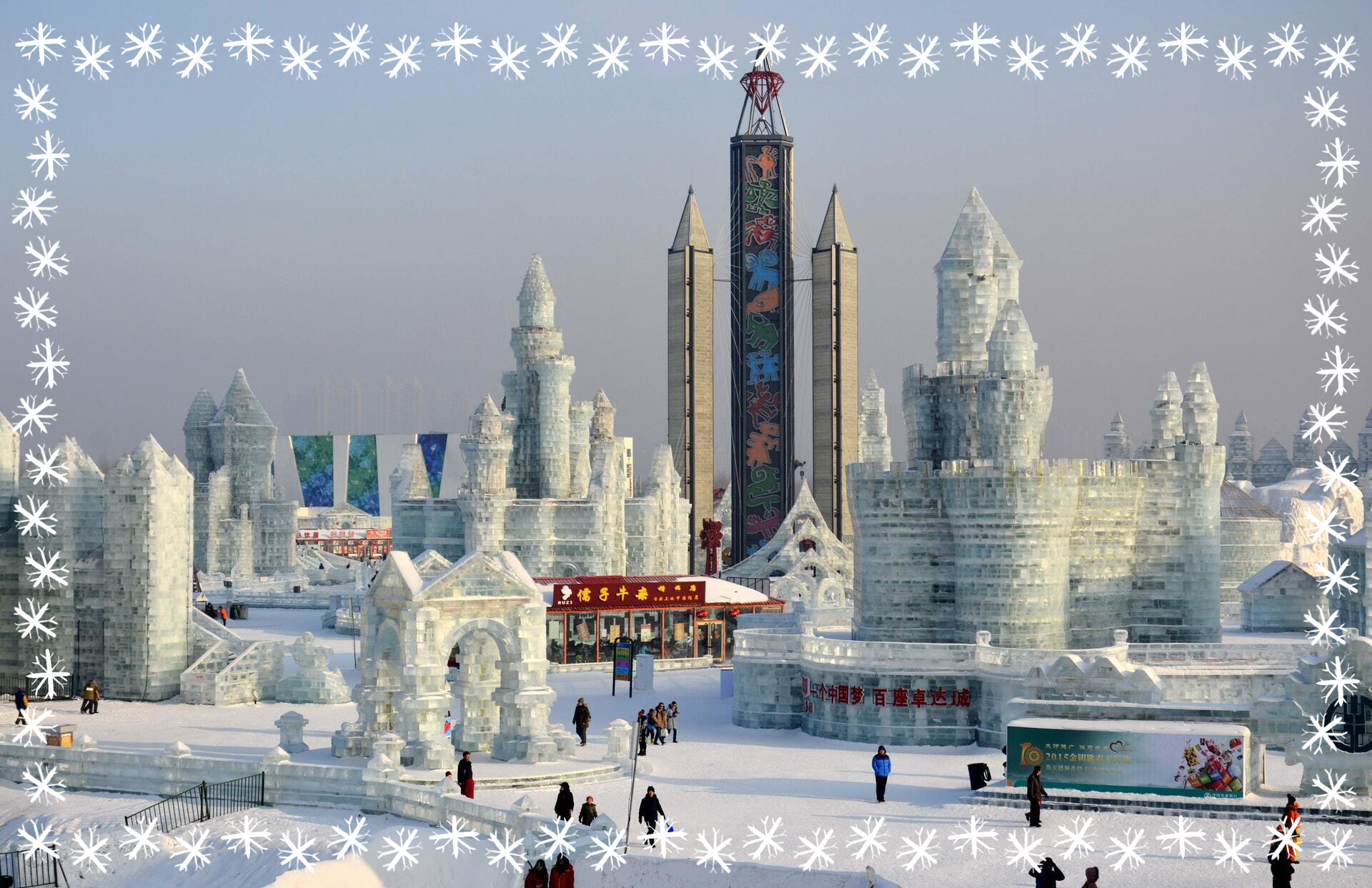