‍From Rock n’ Roll to Grime, the UK has always been a top player on the world stage when it comes to producing quality music. Whether it’s chanting along to an old legend like Paul McCartney in London’s Wembley Stadium, or discovering the next Elton John in a tiny pub in Glasgow, the UK is an essential for any music lovers bucket list.

The UK is renowned for its summer festivals, with thousands descending down to the nation each year to pitch a tent, grab a tinny and soak up the vibes. Glastonbury is the most famous, and with a 200,000-person capacity, one of the largest in the world. Known for selling out in minutes, it’s fiendishly difficult to get a ticket, but well worth the effort for five days of incredible live music.

Not to be overlooked however, there are countless other excellent music festivals of all genres to be experienced in the UK. Reading/Leeds and Bestival are particularly popular with young Brits, consistently headlined by major names in Rock and Pop. Some of the most creative include Boomtown, a DJ-heavy festival in Hampshire with each year’s theme constituting a continuing "chapter" of an over-arching dystopian narrative. Some smaller scale and intimate festivals include Truck and End of the Road, both indie-rock favourites, and the folky and family-friendly festivals of Latitude and Green Man.

Outside of British Summertime, the music carries on in the various music venues that showcase the nation’s best bands and artists. London’s O2 Arena and Wembley Stadium are the biggest, and various O2 Academy venues can be found in cities across the country, providing the stage for huge international names every day of the week.

In London, other great venues include the Roundhouse, Electric Ballroom, and Union Chapel, a functioning church that doubles as a concert venue for intimate, acoustic gigs. Manchester, arguably the musical heart of the UK, has a great number of live music venues, such as Band on the Wall, Gorilla and Islington Mill. In Scotland, Glasgow’s King Tut’s Wah Wah Hut and Edinburgh’s Sneaky Pete’s are both intimate, cult venues for local bands.

For a taste of the best up-and-coming British talent, check out this playlist. Discover your new favourite artist and catch them touring the UK!

To get the best education about the musical history of an area, why not join a day tour? Most famous is the Beatles Magical Mystery Tour in Liverpool, a two-hour bus tour that takes visitors all across the city. From Paul, John, George and Ringo’s childhood homes, to the places that inspired famous songs, this tour is the definitive guide to the Beatles and even includes entry to the legendary Cavern Club to catch a show from a local band in the evening. Tickets cost £19.95pp.

Other tours include Manchester Music Tours, which offer tours specialised in the 90s “Madchester” music era. Each tour focuses on one band from the era, The Smiths, Joy Division, Oasis and The Stone Roses (or a Music Tour Special which combines all four).

In London the Swinging 60s Experience bus tour takes you back to the sights and sounds of Swinging London, with live commentary and a playlist of excellent 60s hits. Tickets cost £40pp, with private hire and group options. Finally, the Handel & Hendrix House is a quirky and fascinating museum in Mayfair, allowing visitors to explore the neighbouring homes of two legendary musicians. Though separated by 200 years, both Handel and Hendrix were inspired by the same city to make music and change the world with their sounds.

The UK is also particularly well known for its clubbing scene, with a diverse range of touring club nights and iconic venues spread across the nation. In London, big clubs include fabric, Phonox and Printworks, each with state-of-the-art sound systems and diverse nights to suit anyone’s taste. For an alternative night, check out Soul Train at Bussey Building on Saturday nights, or XOYO with its themed parties.

In the North, Manchester is the techno hub of the UK, with the internationally renowned club series Warehouse Project. This seasonal run of club nights kicks off in September through to New Years and hosts some of the world’s biggest names in techno and house. In the rest of the year, clubs like YES, Hidden and Soup Kitchen are stellar venues offering a guaranteed goodnight out.

Over on the east coast, Newcastle is famous for its more glam clubbing scene. Swap cans of Red Stripe for glitzy cocktails, muddy trainers for heels, and head down to House of Smith or Tup Tup Palace for a night that’s all about fun.

Finally, up in Scotland, the cold weather won’t stop anyone having a good time in Glasgow. Old favourites like Sub Club have been entertaining crowds for over three decades, and newer clubs such as the Buff Club host rotating nights 7 days a week, with cheap drinks promotions and club classics.

For those looking for a classical music experience, get a ticket for the spectacular summer event, the BBC Proms. Each year, this eight-week season of daily orchestral performances are held in the Royal Albert Hall in London and is televised across the UK, showcasing some of the best talent in classical musicians.

Alternatively, if taking a trip to Scotland, don’t miss out on a ceilidh (pronounced cay-lee), a traditional music event with a series of choreographed dances. Don’t worry if you don’t know the dance, just join in and you’ll pick it up as you go along. Still a highly popular event amongst young people, public ceilidh events can be found via Facebook and generally go well with consumption of large amounts of alcohol.

Finally, though a major tourism cliché, the world-famous Hard Rock Café was in fact first started in London. Before there was one in every city, the very first restaurant was opened in 1971 in Old Park Lane, Mayfair. If you chose to visit just one Hard Rock Café, therefore, make it this one.

Starting from Skratch? Here’s a few tips to get you started: 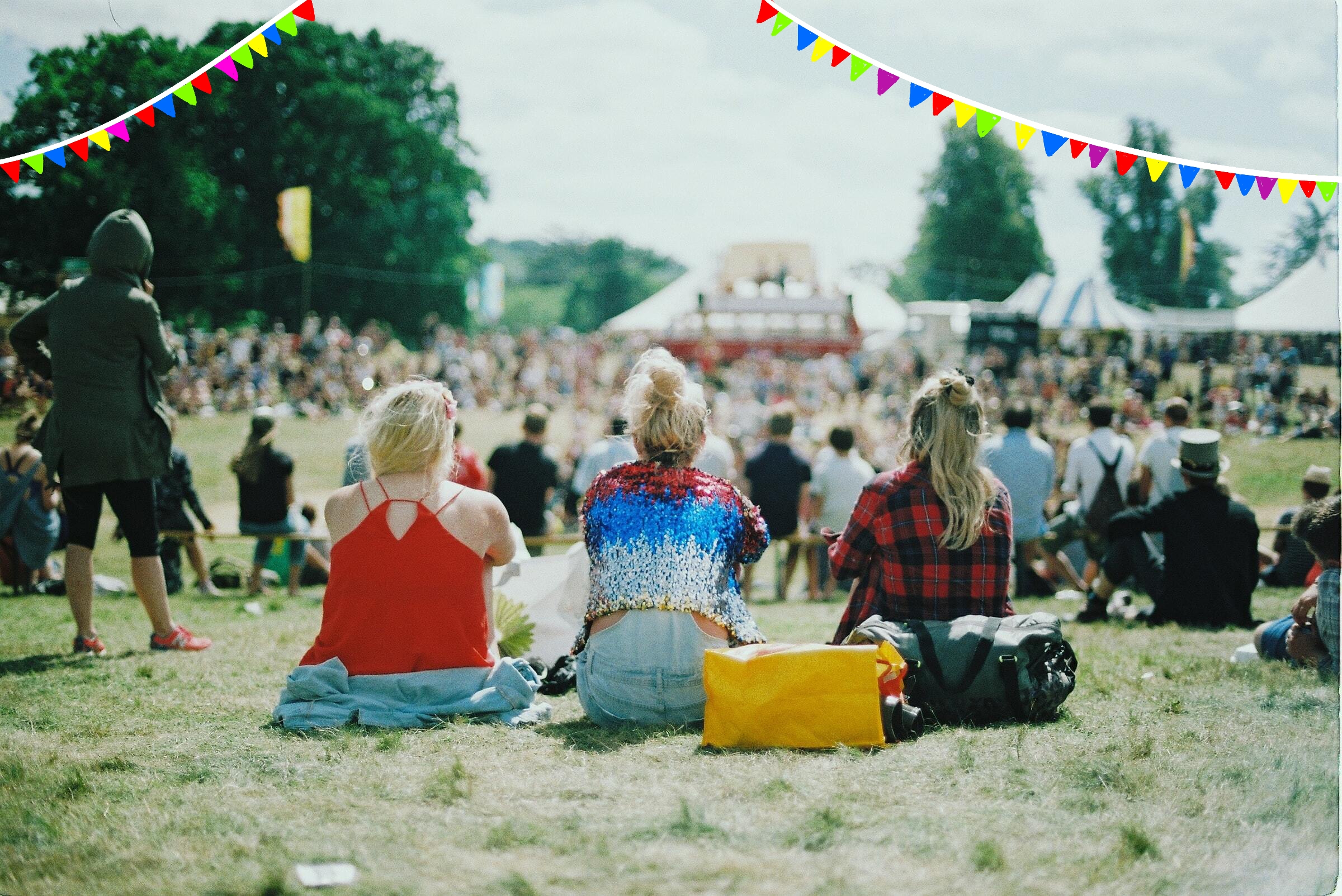 UK - Facts before you go