There may be one four-letter band that springs to mind when thinking about Sweden’s music scene, but this Scandinavian nation has a lot more to boast than that. Bust out your flower crowns for Sweden’s rhythmic folk scene, lose your mind to some Swedish death metal and, yes, dig out your ABBA greatest hits CD, as we’re taking a deep dive into the sounds that make Sweden swing.

Like many countries, Sweden got caught up in the folk music revival of the 1960s, where traditional instruments, songs and dances were picked up by popular artists and blended with the distinctive sounds of psychedelic-rock and pop. Folk musician’s clubs (known as Spelmanslag) suddenly found their membership booming, as renewed interest encouraged young people to try their hand at the fiddle or accordion and breathe new life into old folk tunes. The most popular Swedish folk genre has always been the polska, a style played in ¾ time, yet slower than a waltz. Funnily enough, the bagpipes – an instrument so strongly associated with Scotland – is also very popular in Sweden.

In the past couple of years, Sweden’s folk scene has experienced a second renaissance on the global stage, thanks in part to the massive worldwide popularity of the 2019 movie Midsommar. Despite being only loosely based on Sweden’s traditional folk culture and religions, the movie has drawn increased interest in the real traditions associated with Sweden’s Midsummer festivals and culture – along with its music.

With its colourful combination of foliage, maypoles, flowers and dancing, Sweden’s folk aesthetic and traditions have been adopted by music festivals, parties (including Ariana Grande) and even weddings worldwide! Though many Swedes are happy about the sudden international interest, others have expressed reservations about stereotyping and inaccuracies.

Sweden has been a leading nation in the rise of the genre of Viking metal – combining the harsh noise of heavy guitars and drums with themes of Norse mythology, satanism and the Viking Age. One of the earliest pioneers of this sound were the Swedish band Bathory, who were one of the first to introduce the Viking Age to metal music through their fourth (1988) album: Blood Fire Death. Much has been written on the significance of this combination, particularly in relation to a noticeable rise in anti-Christianity in Nordic teens during the 1980s.

Of course, there is one band that stands above the rest when considering Sweden’s music heritage. Exploding onto the scene following their winning performance of “Waterloo” during the 1974 Eurovision Song Contest, ABBA are still one of the best-selling artists of all time and are arguably as famous today as they were back then. With countless songs, theatre shows and movies to their name, ABBA’s impact is legendary. If you haven’t listened to their new 2021 album yet…clear your schedule and get ready to say “thank you for the music” as you dance your way through another incredible release from the world’s favourite band!

Today, it’s perfectly common to switch on a hits music station and get a dance track thumping out of your speaker. But this wasn’t the case ten years ago and Sweden has a big part to play in this. Since the late 2000s, Swedish Electronic Dance Music (EDM) began to get the attention of international audiences, and soon the songs of Swedish artists such as Robyn, Swedish House Mafia, The Knife and Avicii all began to appear on the radio. Indeed, Robyn’s hit single “Dancing on My Own” is commonly included in top-10 lists of the best dance tracks of all time and reached number 20 in the Rolling Stones list of the 500 Greatest Songs of All Time. This created space for countless more EDM artists to chart on the radio, many of whom turned to Swedish producers, ghost-writers, and DJs for help.

By 2011, Spin had dubbed the year as a “new rave generation”, and to this day, Dance/Electronic is recognised as one of the biggest genres in the world – closely tied in with Pop. Fans worldwide head to areas such as Ibiza and festivals such as Belgium’s Tomorrowland to hear their favourite EDM DJs and producers perform and let loose on the dancefloor, “on their own” or otherwise!

Where to Hear Swedish Live Music

Fancy hearing some Swedish music in person? Good choice! Though it’s still up in the air whether all these venues will survive the pandemic, here are the best venues in Sweden to shake off your troubles.

One of the biggest and best venues in Stockholm is Debaser Medis, in Södermalm. Hosting regular live rock music gigs, the venue is often free entry before 9pm, making it a perfect place to spend a night and discover new music.

For a smaller, more intimate venue check out neighbouring Pet Sounds Bar – set up by the owners of the Pet Sounds Record Store. Serving crafty cocktails and nightly concerts (as well as open mic nights), this is the ultimate place to meet fellow music fans.

With your nights full, you’ll be wanting something to do in the daytime – and there’s only one place for any music fan to go – the ABBA museum! Open daily, this interactive exhibition allows you to try on costumes, find out more about the band and, of course, immerse yourself in the music.

If you’re in Gothenburg and feel like dancing, head down to John Scott’s Avenyn, a lively late-night bar with DJs and free entry. If you’re looking for something even bigger, head to Valand – one of the city’s oldest nightclubs – or Park Lane (open until 5am!)

If you’re in Malmö, the best clubs are Étage, Babel (a converted church) and Club Privé. KB is great for live music and it’s where you’ll find an eclectic mix of local bands and DJs gracing the stage. Malmö is known for being a very late-night city, so walk the streets, follow the crowds and you’ll undoubtably stumble upon your next favourite spot! 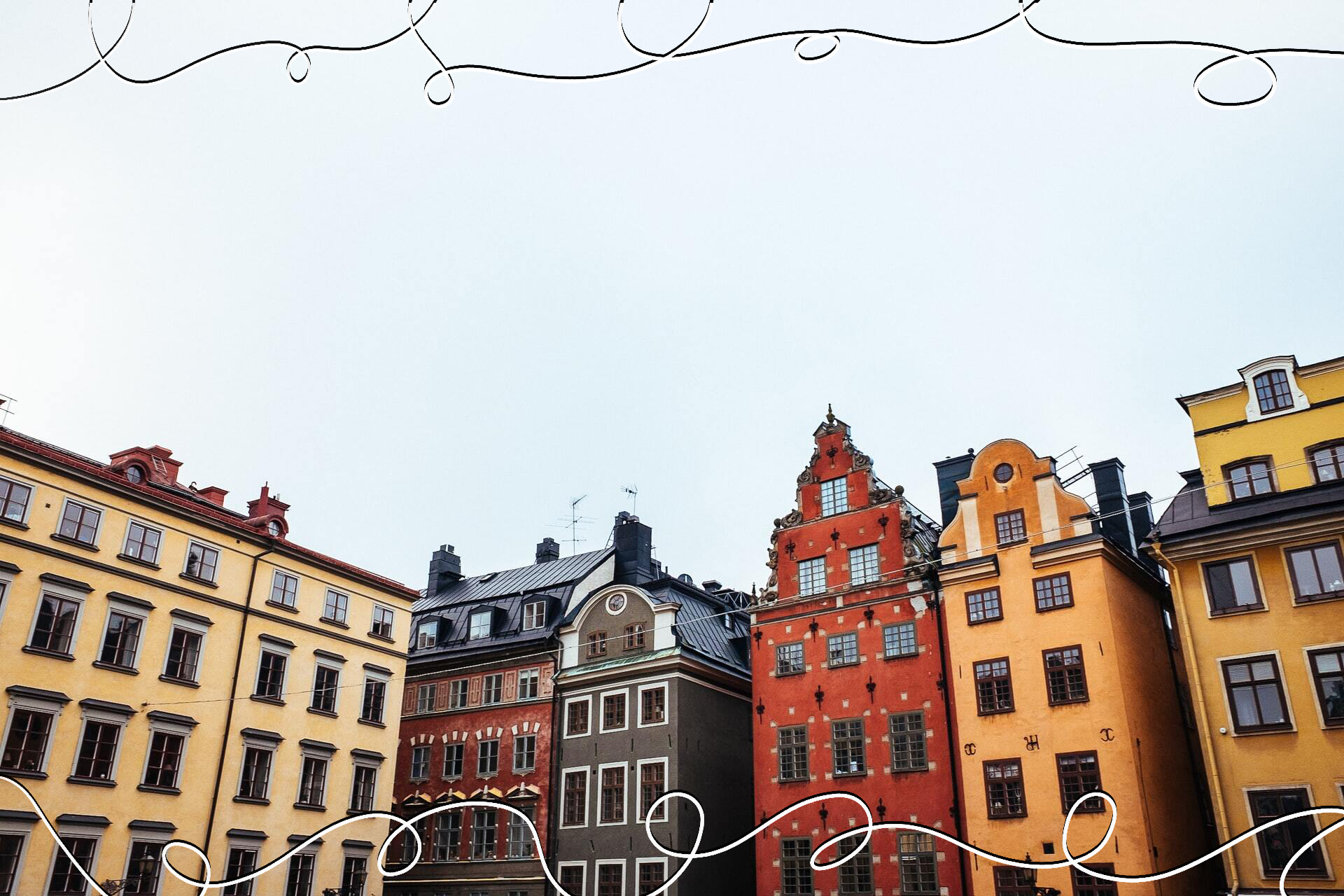 Sweden - Facts before you go

Not expected, but welcomed (sometimes a 10% - 15% service charge is added to bill)