Imagine touching down in your dream remote working destination only to find that your digital nomad fantasy is going to be sabotaged by painfully slow internet speeds. In order to really nail the whole remote-working-abroad-thing, it's important to find somewhere that has good internet infrastructure. We’ve put together a list of digital-nomad-friendly countries that are known for having some of the fastest internet speeds in the world.

How did we pick the countries?

The official list of 15 countries that have the fastest internet speeds in the world is as follows:

Unless you are a very high earner, the fact that Monaco and Liechtenstein have the zippiest of internets isn't enough to make them ideal remote working destinations. Using the data provided by cable.co.uk, we curated a list of countries that not only have strong internet speeds but are also appealing digital nomad destinations.

If Japan is somewhere you've always wanted to check out, taking a workation here would be a fantastic idea - especially if having rapid internet is a priority. Known for its advanced technology, Japan's internet speeds are ranked 13th in the world! Living in Japan for an extended period of time might not be for everyone however as compared to other popular Asian digital nomad destinations, the bigger cities can be pretty pricey.

India's internet infrastructure is just one thing that makes this country an amazing place for remote working. There is great coverage in many parts of the country and excellent, affordable transport links allow you to stay connected while hopping between cities, beaches and mountains.

Portugal has been a digital nomad hot spot for a while now. The country's colourful, coastal cities are full of trendy cafes and co-working spaces that have excellent internet connection. And with a warm climate that sees on average over 300 days of sunshine every year, Portugal offers a fabulous remote working lifestyle.

If internet speed is a big factor when deciding which place you want to work remotely from, Canada is a safe bet. The relatively high cost of living across the country puts this destination at the more expensive end of the scale compared to other places but the lifestyle in Canada is second to none! Time spent hunched over your laptop can be offset by days skiing in the mountains and exploring new cities.

It's no surprise that Thailand has made the cut. This paradise of a place has been pulling in remote workers for years now as it's a magnet for those who want to inject their work-life with a whole lot of sun, sand and sea! Delicious food, low living costs and reliable internet continues to make this a top location for digital nomads.

Hungary is one of the most affordable places to live in Europe. It also has some of the strongest internet speeds on the continent. This winning combination makes it a great place in Europe to work remotely and many of the country's bigger cities, like Budapest and Debrecen,  have a wonderful coffeehouse culture. So if you enjoy working in more laid-back environments (where coffees are only going to set you back about €1.30), this could be the destination for you!

Flying the flag for Africa, the small island country of Réunion is ranked at 50 in the world for its internet speeds. If you are looking for a lush tropical backdrop to work remotely, Réunion would be a great choice. Full of coral reefs, waterfalls and the dreamiest of beaches - waking up and working in paradise could be your new normal.

Arguably one of the most beautiful places on the planet, New Zealand is a dream remote working destination. Despite it being a fairly expensive place to live, for those earning enough this country has a lot to offer including fast and reliable internet speeds.

The internet in Panama is ranked as the best in Central America. When you add this to the country's lively cosmopolitan cities, verdant mountain towns and picture-perfect tropical islands, you have yourself a rather idyllic remote working destination!

In the world of digital nomading, Estonia has the reputation of being an undiscovered gem. But the small capital city of Tallinn is slowly growing in popularity as WiFi is absolutely everywhere and the country as whole is very well connected. That's not to mention all the other wonderful things about Estonia, like the gorgeous mediaeval cities and affordable accommodation.

Living a laptop lifestyle on this Caribbean island will mean azure-blue waters and white-stand beaches becoming a part of your daily life! Aruba has been attracting remote workers with a number of appealing visa schemes such the "Happy Workation" package which offers discounted accommodation and free WiFi zones to help workers make the most of this well-connected island.

Seoul, South Korea's capital, has some of the fastest internet speeds in the world. This megacity is where most remote workers choose to head with the high-speed connectivity being one of the biggest benefits about living in Seoul. Many digital nomads are also surprised by just how  affordable life in South Korea is - especially given the level of development and quality of life.

Whether you want to be based in a big city or hippy seaside town, remote workers flock to Mexico for the variety of affordable lifestyles the country offers. Being ranked 98th in the world for its internet speed doesn't sound too impressive but there are a number of digital nomad meccas that offer top notch coverage - like Playa de Carmen and Mexico City.

Cape Town has a lot to offer those wishing to move their home-office abroad. It's arguably the best place in South Africa for working remotely since internet speeds are reliable and the city serves up a perfect mix of beach-life, city-life and mountain-life!

Croatia is a beautiful country to work from with reliable internet speeds. Zagreb in particular is a great place to be based and our top recommendation since it is only 3 hours from the coast, meaning weekends can be packed full of Croatian adventures! 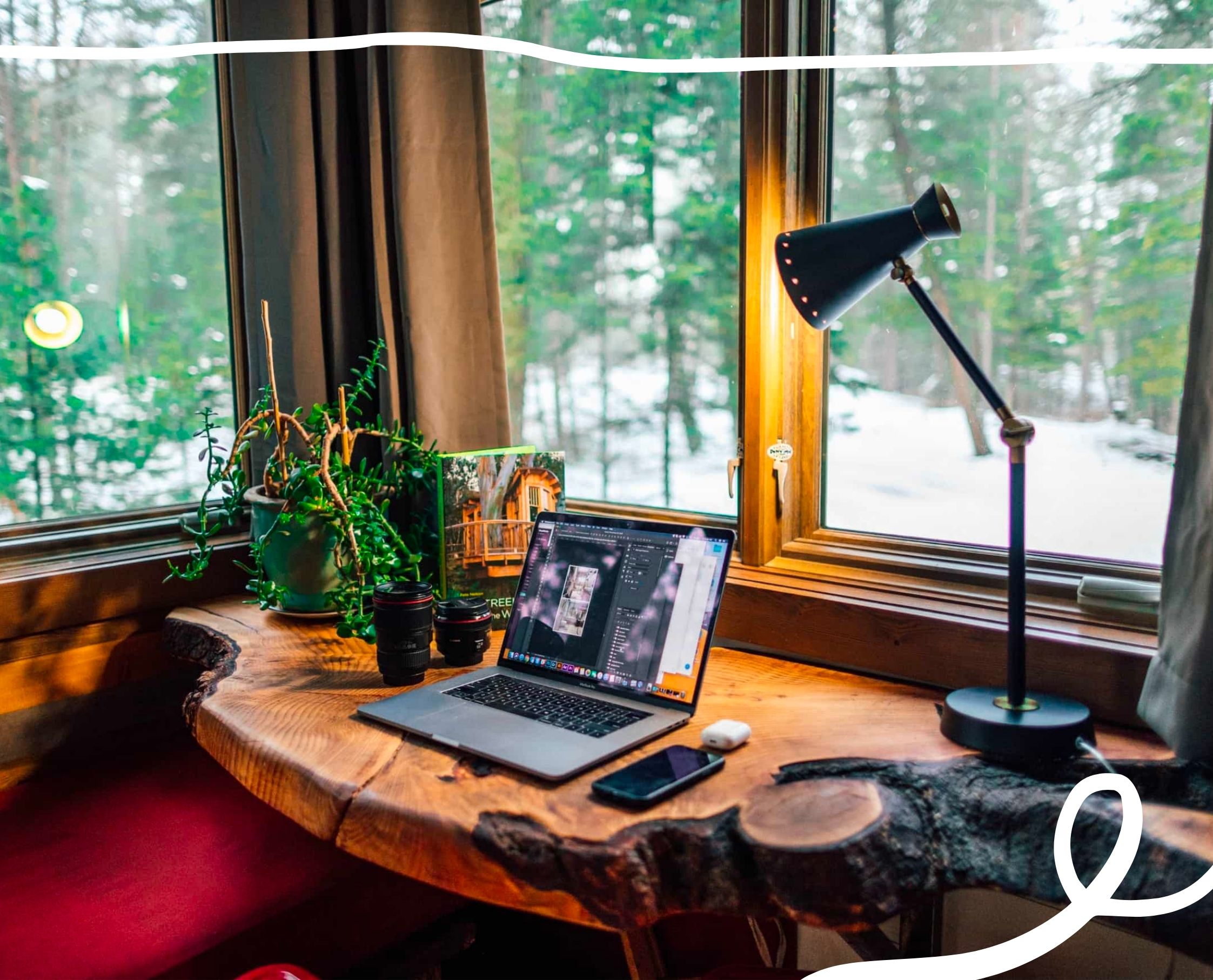 At a Glance - Countries with the Best Internet Speeds 🏎