From Jùjú to Afrobeats, and traditional Yoruba call and response tunes, Nigerian music has always held a major position on the global stage. Percussion in particular, and the various rhythms and styles produced from instruments such as the hourglass drum and the xylophone, can all be traced back to the ceremonial practices of West Africa.

Today, traditional Nigerian styles can be found in music from all over the West African diaspora, such as Dancehall in Jamaica, Samba in Brazil and of course Hip-Hop in the United States (and all over the world). In this article we take a look at where it all began, with a dive into the evolution of styles Nigeria saw throughout the 20th Century, and the rise of the world-famous Afrobeats. We’ll also take a look at some of the best live music venues and clubs in Lagos and beyond, to experience Nigerian music in its bass-thumping heart.

Nigerian music, and Yoruba music in particular, saw various styles emerge at the beginning of the 20th Century, influenced by Islamic percussion and new Brazilian genres. In Lagos, the “palm-wine” style became hugely popular in the 1920s, named after the drink most commonly accompanied with listening to the music. This style included various string instruments such as guitars or banjos, with shakers and hand drums. The most famous palm-wine musician was Tunde King, who then went on to develop one of the biggest styles of the 20th Century; Jùjú.

With the rise of Rock'n roll and funk in Europe and America, Jùjú remained popular by evolving with the times, blending guitar styles with traditional rhythms. By the 70s, some of the biggest artists were Fela Kuti, Ebenezer Obey and King Sunny Adé. In the 1980s, Yo-pop, a Yoruba pop form, took off as well as a resurgence in Jùjú through the release of the highly internationally acclaimed compilation album, Afro-Juju Series 1 (1989):

By the late 90s an electronic and hip-hop fusion style had emerged, co-opting the name 'afrobeats' from the original 'afrobeat' jazz & funk style of the 1960s. Today however, afrobeats is an umbrella term for the vast majority of popular music released throughout West Africa. This style has achieved huge popularity across the whole of Africa and beyond, particularly in South America and cities such as London, where genres such as grime have emerged from a growing West African urban demographic, creating music that combines American hip-hop styles with Nigerian afrobeats.

Due to its confusion with the original, distinctly Nigerian sound of 'afrobeat', various African artists nowadays prefer to distance themselves from the afrobeats label, and instead use the term of 'afro-pop', or 'afro-fusion' to describe their work. That being said, the term has been used on a major scale, in many ways presenting a unified pan-African genre to a global audience.

One such hugely popular artist is Falz, a Nigerian rapper and songwriter. Though popular in Nigeria since the early 10s, he gained major international attention in 2018 with his song, “This is Nigeria”, a response to Childish Gambino’s highly political song “This is America”.

Drawing on the same techniques of shocking visual and lyrical storytelling, Falz created his own lyrics and accompanying video, drawing attention to his own country’s experiences of political corruption, and other Nigerian scandals and struggles. Issues such as terrorism, fraud, church abuse of power, and corruption at every level of governance were all addressed, sparking national conversation and making headlines around the world.

Outside of this video, Falz has also used his platform to speak out about other issues that plague Nigeria, particularly in regard to corruption and fraud. In one controversial interview and subsequent twitter storm, Falz publicly criticised any artist that supported 'yahoo boys' (yahoo yahoo is slang for internet fraud), arguing that those who glorify fraudsters and internet thieves in the name of 'hustling' were ruining Nigeria’s economic prospects for the future. He then went on to name and shame various institutions in Lagos that were operating as fronts for money laundering.

These actions were considered hugely controversial, with many condemning him for focusing attention on economically disadvantaged Nigerians, when he could be criticising corrupt politicians instead. The issue is also hugely pertinent to anyone in the music industry, since much fraudulent internet behaviour involves the illegal distribution of music. For this reason, it is extremely difficult to make money as a musician in Nigeria.

To experience afrobeats at its finest, head down to the late-night bars and clubs of downtown Lagos, where young Nigerians come together to dance the night away. One such location is Bogobiri, an iconic hotel and bar complex that host live musicians on their large, open stages. Some of the biggest names in traditional Nigerian music have played here, as well as major international artists, such as Blur’s Damon Albarn.

For devoted followers of Fela Kuti, Ikeya’s New Afrika Shrine is the place to be. Run by Fela’s daughter Yeni, family members and other inspired artists play on regular rotation at this cosy joint.

For the best clubbing and contemporary Nigerian pop hits, head to Club 57, a Lagos club open 7 days a week, famous for its huge parties. Club Vegas is another easy-going venue that offers cheap drinks and great tunes. For a more up-market night out, Nitro Nightclub and Club Quilox are known for stricter dress-codes and more luxurious interiors. Finally, the Garage by Caliente is a club on Victoria Island, known for being expat-friendly and fairly cheap. 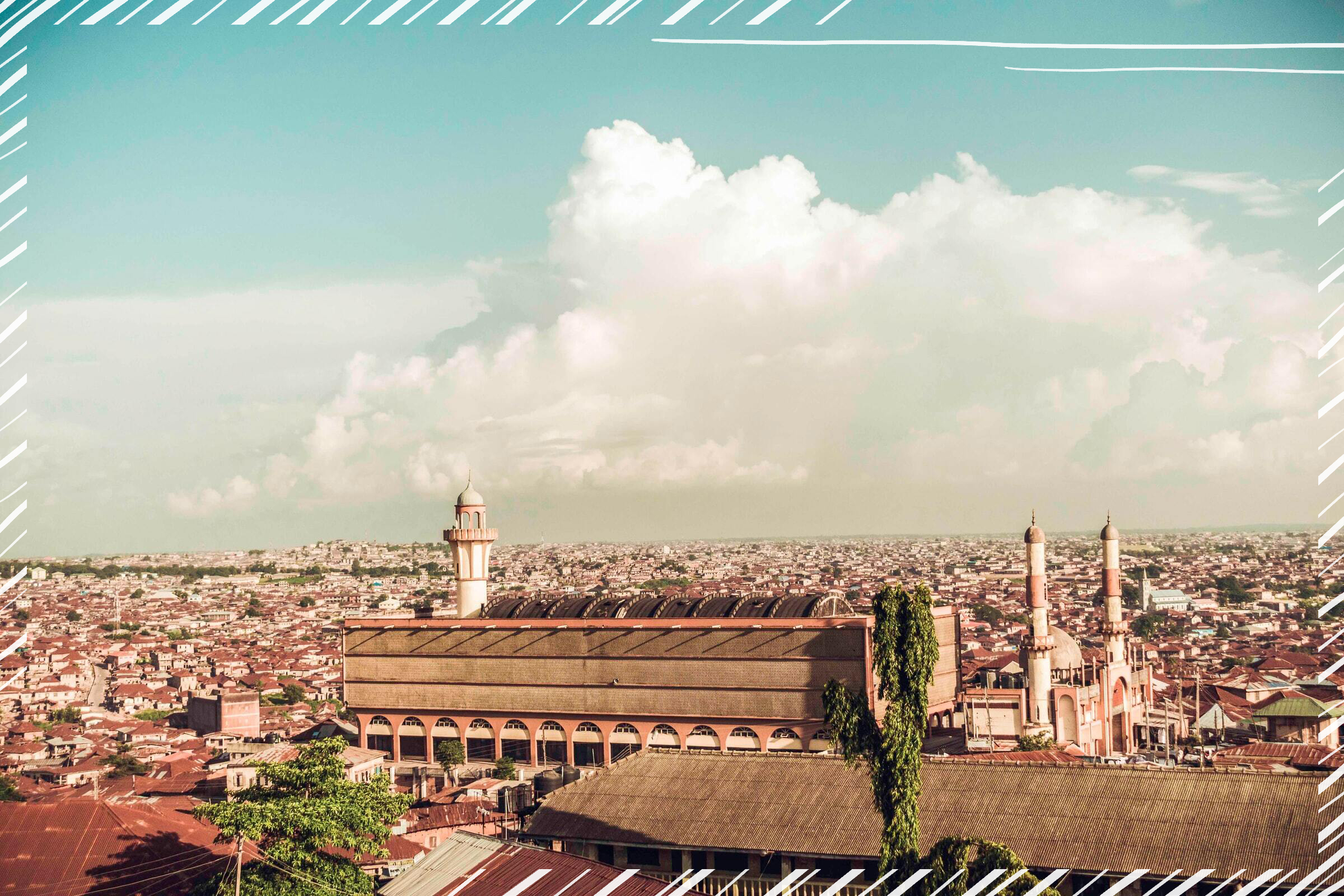 Nigeria - Facts before you go

🇳🇬 Official language is English, but there are over 525 native languages!

Generally around 10% and for small services