With its capital city being the largest in the Americas, it’s no surprise that Mexico’s music scene is impossible to distil down to one distinct sound. Like the nation itself, Mexican music is hugely diverse and built upon decades of live performance, international influence and political unrest. From the folk favourite genre of mariachi, to Mexico City’s buzzing electronic music scene, we take a deep dive into what tunes make this nation tick.

Like most countries, the Mexican music scene owes a huge debt to the tradition of live performance over the years. From street corners to dingy bars and fiery fiestas, performers utilise local instruments to create music designed for dancing. From these arrangements and the rhythmic styles that come and go in fashion, various traditional folk genres have emerged that many regard as quintessentially Mexican. Instruments such as the Marimba, introduced during the 17th century to Central America, as well as drums and horns, are played together, blending Spanish and indigenous musical styles. The guitar is present in nearly all folk sub-genres and can be heard in the sounds of Corrido (a ballad style of song), Conjunto jarocho and, of course, Mariachi.

Mariachi became internationally popular in the 1940s to 1960s, a style of music performed with five or more musicians and consisting of guitarron, vihuela, guitar, violins and trumpets. The musicians commonly wear charro suites, making a mariachi band instantly recognisable (and often parodied) worldwide. In Mexico City, mariachi can be seen performed to this day in the world-famous Garibaldi Plaza. Here, musicians perform for tourists, passer-bys and each other, using the opportunity to showcase their skills and book a gig performing at weddings and other events. Their popularity extends outside of Mexico, and it is still common to hire a mariachi band to play at an international wedding!

To get a flavour of traditional mariachi music in Mexico, checkout this 4k walk of Garibaldi Plaza in Mexico City.

The 1940s and early 1950s saw a huge interest in the global rock movement, with Mexican rock musicians emerging to put their own spin on the genre. One of the biggest early Mexican rock bands was ‘Los Nomadas’, a band based in the Mexican barrio community of East Los Angeles. Thanks in part to their popularity, the Mexican Rock genre expanded hugely throughout the 70s, and culminated in 1971’s Festival Rock y Ruedas de Avandaro – Mexico’s equivalent of Woodstock. Various rock sub-genres that were seen as too out-there for international audiences, such as Ska, Surf Rock and even Extreme Metal, achieved mainstream success in Mexico. In fact, the Mexican metal fanbase has a huge reputation for being one of the liveliest and intense audiences, making Mexico a staple favourite for European metal band tours!

Grupera is a genre of Mexican music that has its roots in classic rock of the 1960s. Originally characterised largely by Spanish language covers of international songs, the genre grew to become the major genre it is today. Consisting generally of four musicians, using electric guitar, drums and keyboards, the style remains hugely popular and is recognised as a category in major music ceremonies such as the Latin Grammy Awards.

Being so close to the USA, it was inevitable that this hugely popular genre would filter down to Mexico and from the 1980s onwards, hip hop groups emerged. Tapping into political issues specific to young Mexican’s lives, Mexican hip hop has been a mobiliser for youth all across the nation to stand up and make their voices heard. Issues such as immigration and relations with the US, including racism, crime and poverty, are common features of Mexican hip hop music and offer a glimpse into the struggles many young Mexicans experience today.

For one of the biggest hits ever to come out of Mexico, check out this song and accompanying video from Mexican rock rap group ‘Molotov’. Taking the form of an exchange between an American and a Mexican across the Mexican-US border, the (racially charged and explicit) song points to the ongoing deeply emotive conflict between the two nations.

Our final genre is electronic, Mexico being one of the biggest nations for electronic music in the world. From house to techno, venues across the nation shake with the thundering bass-lines and ambient beats. Mexico City, in particular, is bursting with venues, local DJs making use of any and every space to host a party. From warehouses to speakeasy-style bars, the best spots may not be obvious to the casual tourist but let a local show you around and discover a truly local gem. With a landscape changing at a hurtling pace (not to mention the impact of the pandemic), the hottest venues today might be long gone by tomorrow, but favourites of the past few years include Foro Normandie, Fünk and YuYu.

Where to go in Mexico City:

Of course, the best way to experience Mexican music is to hear it in situ, thrown into the spontaneity and excitement of a local live performance. If 2020 has taught us anything, it is the magic we miss when we are unable to come together in public. Once the world opens up again, no doubt these live music bars will be the best place to recapture this magic and shake off your blues.

For rock music, check out Rock Son in Mexico City, as well as Metal Brothers and Sixtie’s Bar. For something a little more traditional, Zinco Jazz Club, La Cueva de Rodrigo de la Cadena in Mexico City and Praga Oaxaca in Oaxaca City are the places to be. Finally, for late night music and clubbing, AM Local, La Santa and Patrick Miller (all in Mexico City) are the best of the best. As with everywhere, it is live music bars that have taken the biggest hit from the pandemic, and it remains to be seen which ones survive. However, for those that do, you know they’ll be back, bigger and more swinging than ever.

Starting from Skratch? Here's a Few Tips to Get You Started: 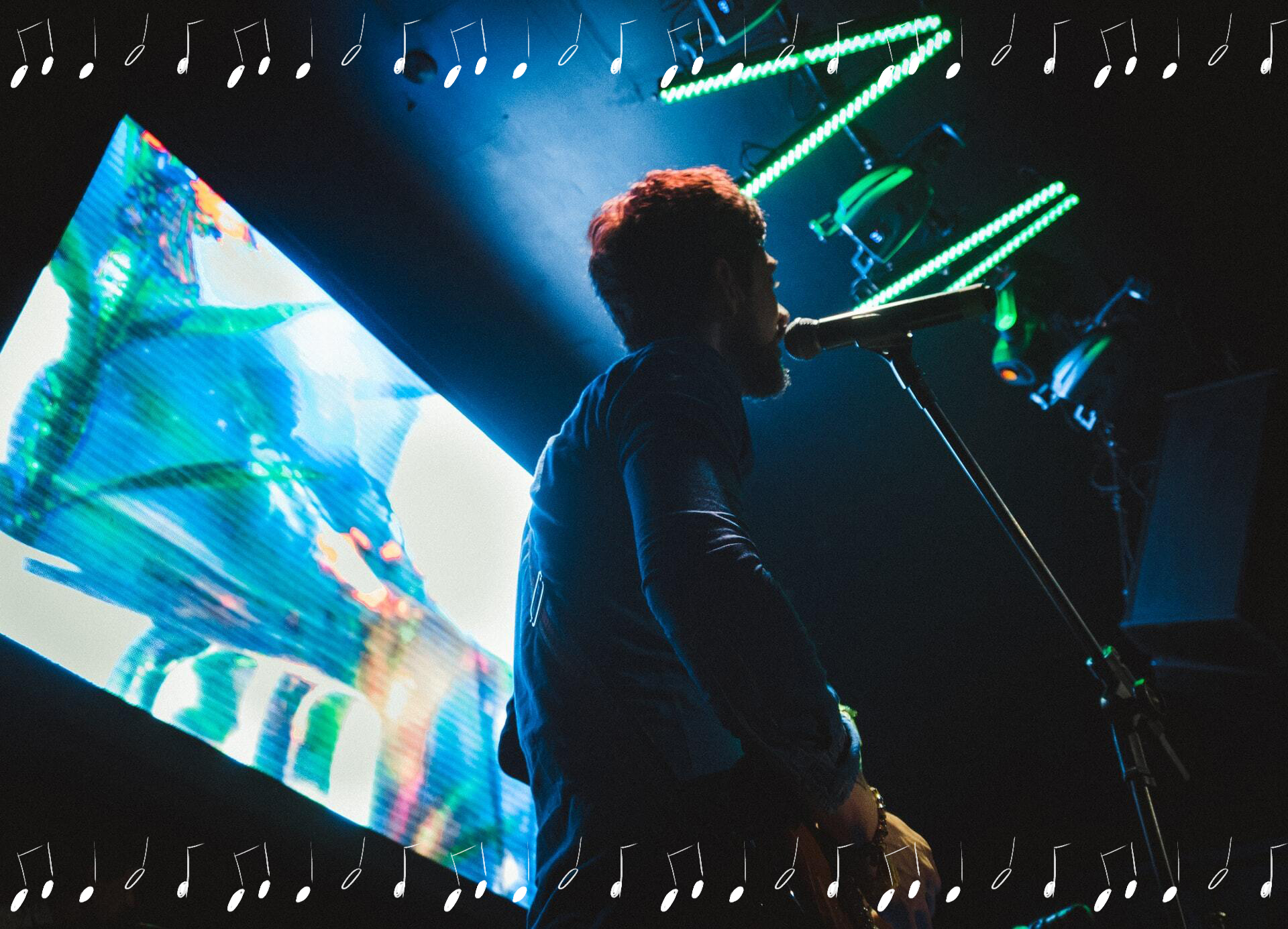 Mexico - Facts before you go