There’s no denying the air of mystique that surrounds Antarctica. The 7th continent stands up from its peers by being nearly completely encased in ice and snow. By being situated in the south pole, this magical place is subject to a variety of temperamental oddities, making it a place that should only be considered by travellers with a serious country count under their belt. But if you’re one such traveller that’s tired of seeing this place exclusively through nature documentaries on Netflix then rejoice! It is absolutely possible to visit this amazing location, it just requires some serious planning to do so.

Antarctica has been receiving only 45000-50000 visitors for the past couple of years in part due to the limited time-frame that booking a visit to the icy continent is possible. The only time you can visit is during the Antarctic summer which, somewhat different from what you or I may be used to, stretches from November to April. This timeframe is ideal for travel as the temperature is high enough to melt some of the ice and allow passage. The closer you get to the centre of the season (i.e early January), the more of the continent you will be able to explore by boat.

Since your options are limited, most people opt to go for a ‘high season’ voyage, which refers to December, January, or February. December, being the start of summer in Antarctica, means up to 22 hours of daylight in the region, this coupled with the breakup of ice and easy access to landing sites means explorers will have more time each day for exploring the vast icy peaks. This also leads to an increase in the density of wildlife in the area, if you go during this time you’re likely to find penguin rookeries at maximum capacity, meanwhile the seals and whales start to show themselves more around this time, including some hungry humpback whales from the topics looking for an easy meal. meaning you might catch some exciting sea life showings! Penguin chicks will also begin to show themselves, starting in the Falklands before moving to the Peninsula around the middle of the month.

January brings a little more heat, being the height of summer. Expect to see temperatures hit 15c and stay around here for most of the month. This extra heat leads to even more ice melting allowing for the season’s first Polar Circle voyages to arrive at 66 Degrees South. You can also take a trip to the historic huts of Shackleton & Scott due to the ice in the Ross Sea disbursing from this heat. The penguin chicks have gone from just being born to being covered in feathers, making them look extra fluffy! They also become extra demanding of their parents for food. Meanwhile, the humpback whales are turning to large amounts of krill for their meals.

When February rolls around, the ice has receded about as much as it will for the remainder of the year, opening up the Polar Circle to be more easily accessible for anyone hoping to visit. It’s also the time that penguin chicks become more active as they chase parents for food. They will start trying their luck at swimming in shallow waters while their parents begin moulting. You will also start seeing the whales’ migrating pods making their way down Antarctica's rich waters and the Humpback whales becoming more active and interested in what’s happening by the shore now that they have eaten, making it a great time to do some whale watching!

These are widely regarded to be the best months to visit the continent, as it’s most accessible during this time. However, if you’re looking to see Antarctica in a less human-friendly state, you can consider a visit during the ‘shoulder season’, which consists of November and March. Take a trip during November if you want to see a fully snowed-over marvel ripe with Elephant seals battling it out for dominance as the penguin’s start to emerge. Alternatively, visit during March for the beginning of the Antarctic Autumn and a ton of budding photographers looking to capture the beauty of the sun hanging low over the frozen terrain. Whenever you decide to go, you will be met with a great deal of unique highlights to make the trip worthwhile.

Now that you have a solid idea of when it’s worth visiting, you can start planning to book your trip! Be prepared though, as you may be waiting a while. Polar operators tend to release the departure dates for their tours and prices around 18 months in advance, in case you were doubting how particular the planning of this venture can be. People can sometimes end up scrambling to get places on any given tour considering the limited availability and strict time frames that visits to the tundra often facilitate, but this may work out in your favour if you tend to be an early organiser in trips such as these. Being prepared can net you the best dates, choice of cabin, and comfort of knowing your trip is in good hands with a well-ventured operator. It’s possible to even get lucky with your chosen ship operator as some vessels offer discounted fees to early adopters of any given tour. You may be able to get away with holding off until around 12 months before the trip itself to get all locked in, but in this case the early bird will in fact get the worm.

It’s ultimately up to you how long you want to stay on the icy continent, the standard stay lasts up to 10 days, including 5 full days of exploration in Antarctica. The rest of the time is spent sailing from Ushaia through the Drake Passage on a stunning trek that highlights the coastal environment of the Antarctic Peninsula as you become more acquainted with the geography and the rich birdlife that you will see on your journey.

Now that you know the basics, it's time to go coat shopping and prepare yourself for one of the frostiest ventures you are likely to take in your time as a traveller! It may be a ways away, even if you were to book immediately, but it is absolutely a trip worth looking forward to.

Starting from Skratch? Here’s some tips to get you started: 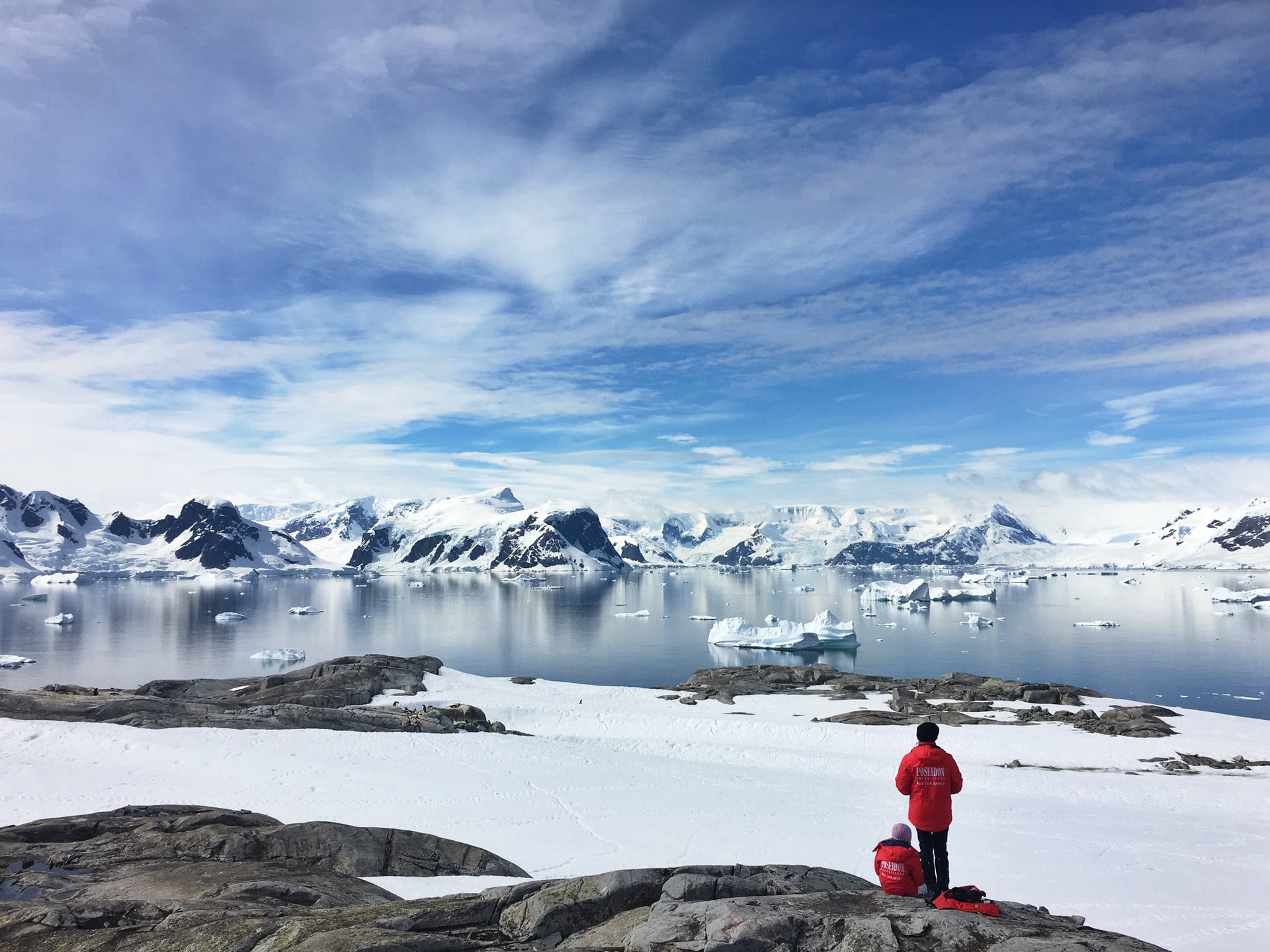 Antarctica - Facts before you go