Death on the Nile: Best Places to Visit along Egypt's Legendary River

From the hallowed tombs housing it’s ancient mummified rulers to the shifting sands known to captivate the hearts of many brave travellers. Egypt is a country ripe with mystery and intrigue, making it no surprise that the country serves as inspiration to many works of fiction across the literary canon.

Perhaps one of the most prolific of these works to emerge from the last century is Agatha Christie’s Death on the Nile. Hercule Poirot’s adventure across the river Nile has inspired many a murder mystery fan to venture to Egypt just to bask in the magnitude of one of Africa’s most impressive water beds and possibly the world’s longest river at approximately 4000 miles long, rivalled only by the Amazon.

The legacy of this title has continued on strong since its 1937 release, having been given a movie adaptation in 1978 and now getting a more modern 2022 adaptation starring Kenneth Baranagh as Hercule Poirot and Gal Gadot as Linnet Ridgeway Doyle. If you find yourself excited at the prospect of the new adaptation or are simply a fan of the classic then look no further than our recommendations for some of the most fascinating places worth visiting along the Nile for the perfect way to get immersed in Christie’s world.

Cairo and the Pyramids

Cairo serves as a fantastic starting point for any excursion along the Nile. Located near the mouth of the river, many of Egypt's most impressive attractions are easily accessible from this bustling cultural centre. You would not be remiss to take a tour of the city itself as it is littered with beautiful markets thriving with delightful music and exquisite street food. It’s also worthwhile checking out the Egyptian National Museum during your stay to learn about the history of the city and the historical/economic importance of the Nile itself.

From Cairo it’s very easy to take a tour of one of Egypt’s most impressive monuments, the pyramids. The pyramids of Khafre, Khufu, Giza, and Meuhaure come highly recommended as some of the most awe-inspiring constructions you will ever have the opportunity to lay your eyes on. On the topic of impressive feats of architecture, the famous Sphinx of Giza is a must see for any Egypt buffs or anyone curious about the significance of the famous case of a missing nose in the history of the world.

Luxor and the Valley of the Kings / Luxor Temple

Second only to Cairo in terms of sheer number of wonders to explore along the Nile comes Luxor. Situated a few hours further down the river, the city exists in 2 parts, with its east bank and west bank being split by the Nile itself.

Most citizens of Luxor live on the east side as this is where Luxor town is located as well as both Luxor Temple and Karnak Temple. This side of the river is especially charming as it serves to highlight how the people of Luxor pay tribute to their heritage, this can be seen throughout the town itself and the multitude of temples and museum’s.

Luxor museum displays a number of ancient artefacts pertaining to King Tutankhamun’s reign over Egypt, while the Mummification museum provides fascinating insight into the process underwent by all the great rulers of the nation before being cemented in their tombs.

The aforementioned temples offer a stunning look at the incredible architecture of BC’s and how respects were paid to both the rulers of the era and the ancient Egyptian gods revered through their polytheistic religions.

The west side of Luxor also holds great cultural significance, being the side of the river the sun sets on. It acted as a mass burial ground for the city, becoming a necropolis littered with tombs and mortuary temples, as well as being home to the famous Valley of the Kings.

A royal burial ground for multiple generations of dynasties, constructed with the intention of confusing and warding off robbers on the hunt for treasure and riches, the Valley of the Kings is a labyrinthian set of tombs with over 60 different tombs housing many different pharaohs, their families, and high ranking officials. At the centre of these is the grave of the legendary Tutankhamun as well as Ramesses II and many of his descendants. These hallowed grounds are noteworthy for both being architecturally fascinating and a chilling insight into the class disparity of ancient Egypt and serve as one of the must-visit spots that the country has to offer.

Aswan and the Abu Simbel temples

‍We would not be doing our due diligence in making a list based on Death on the Nile with mentioning the city of Aswan. A city based another few hours down the river from Luxor, the city is most relevant to the production of the novel by housing the Old Cataract Hotel, famous for being the very hotel where Agatha Christie first penned the novel.

It houses many of the charms that can be found in the other Nile-based cities mentioned in this guide, but also is the place from which the Abu Simbel temples are easiest to reach. While requiring a full day to visit and booking far in advance due to security, this mighty monument to pharaoh Ramesses II and his chief wife, Nefertari, is absolutely worth the trek.

This impressive tribute to the pharaoh’s ego speaks volumes to the ambition of the late great ruler and his desire to cement himself as the most revered monarch that Egypt would see of his generation. The temple has stood the test of time for the past 3200 years and will continue to be a sight worth seeing for many millennia to come. 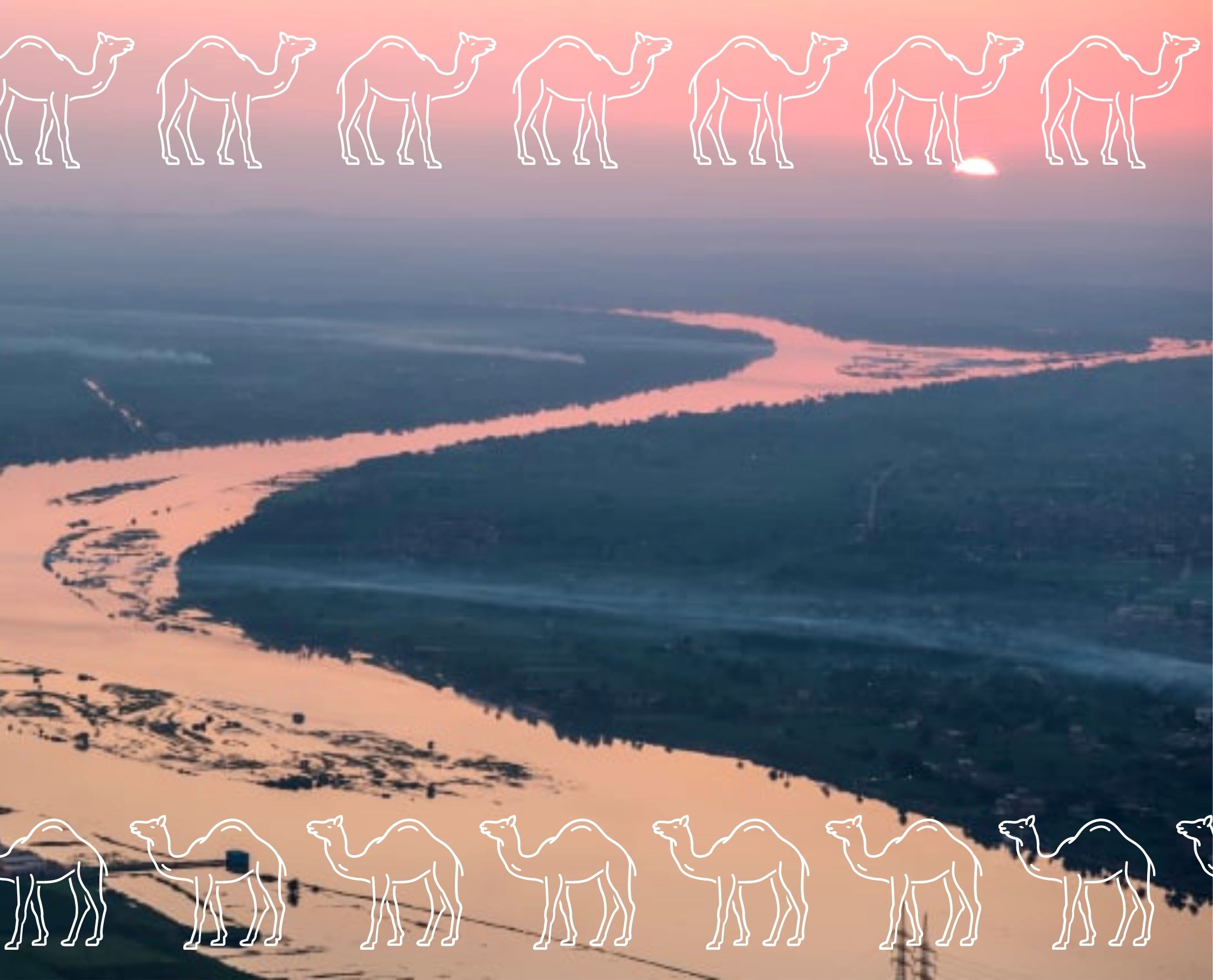 Egypt - Facts before you go