Just off the coast of Brazil lies the tiny island of Gueimada Grande, or “Snake Island” as it is more commonly known. Despite beautiful luscious forest and rocky terrain, this is not an island you would wish to stumble upon! Over it's 106 acres it is home to aproximately 430,000 deadly vipers.

Just a short boat ride off the coast of Sao Paulo in South-East Brazil, Ilha da Gueimada Grande can be spotted, rising dramatically out of the sea. Evidence of man-made presence on the island is clear from patches of open grassland (a consequence of slash and burn farming technique) and a distinctive, white lighthouse, high up on the hill. Closer inspection, however, would reveal that this lighthouse has long been abandoned and fallen into disrepair and no other signs of human life can be found.

Local legends from the mainland tell that the island used to be inhabited by a single family of lighthouse keepers, maintaining the light to deter any other ships from visiting. One night, a snake got through into the house and the entire family were killed, never to be seen again. Since then, no others dared to take on the job, or even set foot, lest they befall the same fate. Other legends suggest that the snakes were brought over to the island by pirates to protect a vast bounty of buried treasure, yet to be discovered for any brave explorer. Whatever the history, it is clear that this may very well be one of the most dangerous islands in the world.

By some estimates, there is one snake for every square meter of the island

Because of the island’s isolation, this species of snake is unique to the island. Historically, there used to be a land-bridge connecting it to the mainland, but when rising sea levels cut it off, selection pressures adapted the snakes to the new environment and created the distinct species of Bothrops insularis.

The Bothrops insularis, or “golden lancehead pit viper” grow very large and are yellow in colour, camouflaging well with the fading leaves of the forest floor and allowing them to slither up trouser legs unnoticed. By some estimates, there is one snake for every square meter of the island. Such a high population in fact makes the snakes competitive for resources, feeding off local birds that dare to land in the trees.

It is said that one bite from these snakes is enough to kill a human within an hour. The venom causes excruciating pain, making it one of the deadliest species of snakes in the world. Despite being completely closed to visitors, selected researchers are allowed access to collect snake venom samples for testing. These brave scientists make occasional expeditions to the island, complete with protective gear, to seek out and capture a few vipers (before the vipers capture them), bag them up and take them back to the mainland. There they immobilise them and take samples of their venom, before releasing them back into the wild.

The venom from these snakes has a surprisingly useful property. Aside from being valuable in the research into anti-venom formulae, the samples can also be used to develop critical anti-blood clotting medicine; a highly profitable product in the pharmaceutical industry. For this reason, the golden lancehead vipers are an important species for conservation and protection.

To any curious visitors, the island remains closed off and highly dangerous. However, to get a glimpse at one of the snakes, a better option would be to visit the Butantan Institute, a biomedical research centre in São Paulo, specialising in venomous snakes and creepy crawlies for the development of vaccines and serums. Visit in the evenings (just before sunset), as this is when the snakes are most active. Alternatively, São Paulo Zoo houses several Golden Lanceheads that are safely on display behind a glass cabinet in their reptile house!

Starting from Skratch? Here's a Few Tips to Get you Started: 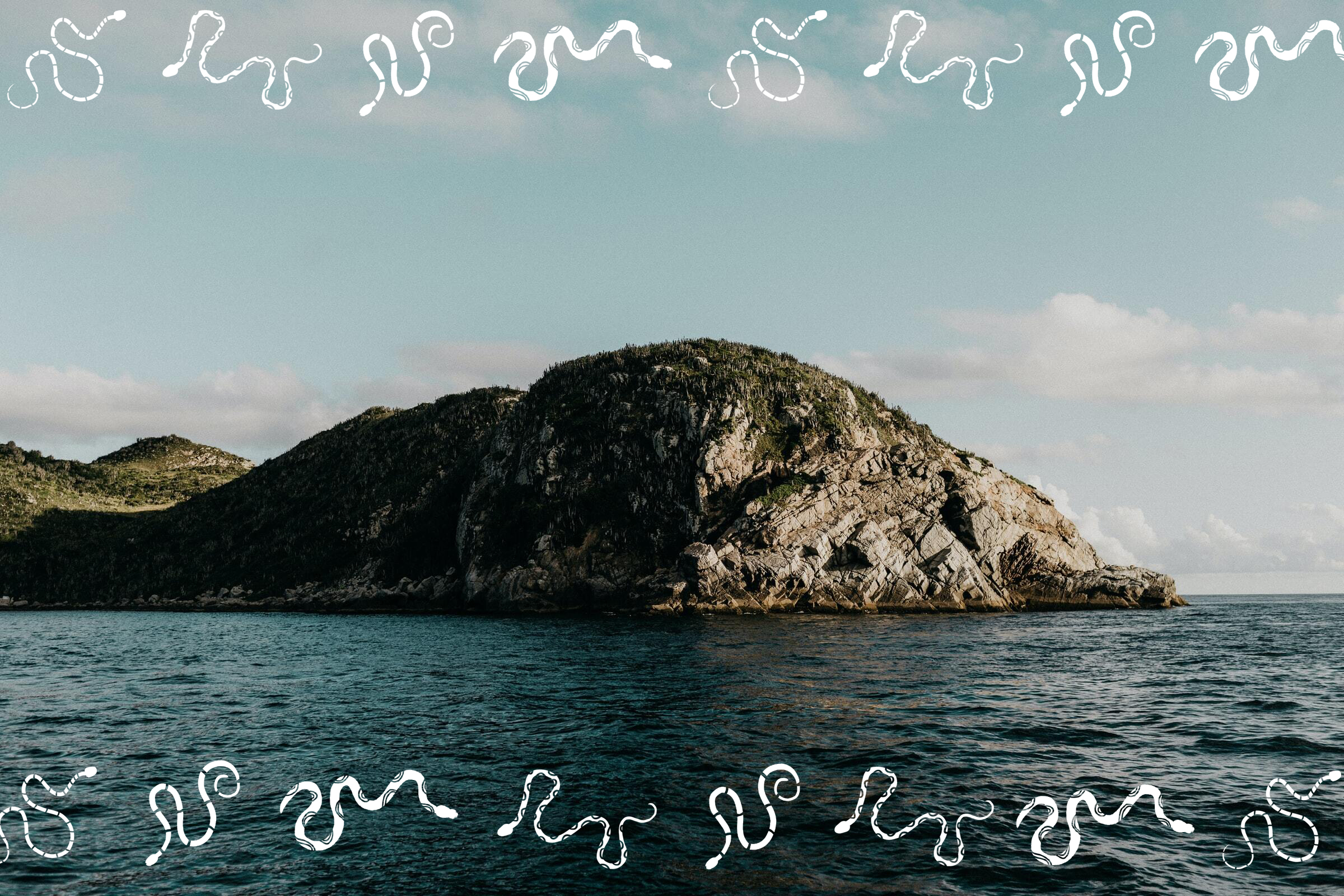 Brazil - Facts before you go